Lizzy James vineyard was first planted in 1904 as Black Prince but soon after grafted over to Zinfandel.  It was originally owned by the Lind family but had changed hands a few times before the Lerner family attained it in 2003.  From the Lerner Family: “This was actually before we were making wine and the vineyard had been being farmed for White Zinfandel.  We saw the potential…my dad remembered that at one time the vineyard had produced some great fruit and great wine. So we began to rehab the vineyard and started by making a bit of homemade wine to see what the vineyard is capable of.  In 2006, we began making wine commercially and Lizzy James Old Vine Zinfandel quickly became a customer favorite as well as one of our most award winning wines.” 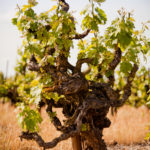 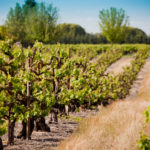 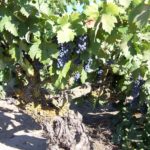